Part one of two. The team tries to find out who was responsible for the brutal stabbing of a fellow officer, but their dogged police work is thwarted when it is proven that their main suspect is not to blame. Meanwhile, as Chief Superintendent Anderson puts pressure on Helen to close the case, Banks becomes certain that one man is the perpetrator, but when his obsession sends him over the edge, Anderson questions if he is up to the job. Crime drama, starring Stephen Tompkinson, Andrea Lowe and Caroline Catz. 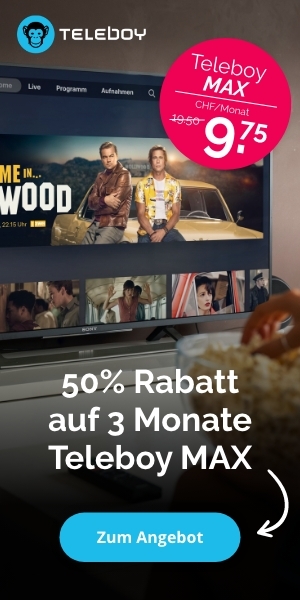